You are in: Home > News > Honolulu champs shine in Chicago

Former winners of the Honolulu Marathon, Lawrence Cherono and Brigid Kosgei win at the Chicago Marathon.

Kosgei shocked the marathon community by also shattering the marathon world record set in 2003 by Paula Radcliffe.  The 25 year old Kenyan finished in an amazing 2:14:04, a full 81 seconds faster than Radcliffe’s time. No one has previously come close to beating Radcliffes’s record in the last 16 years.

You saw her here first
Brigid Kosgei has won the Honolulu Marathon twice, in 2016 and 2017. On her second attempt, she set the course record of 2:22:15 which will probably stand for some time!

Lawrence Cherono also set the course record in Honolulu in 2017. He finished in a time of 2:08:27 taking his second win here in Honolulu. Like Kosgei, his career has rocketed since then, going on to win the Boston Marathon in April 2019 and now the Chicago Marathon. 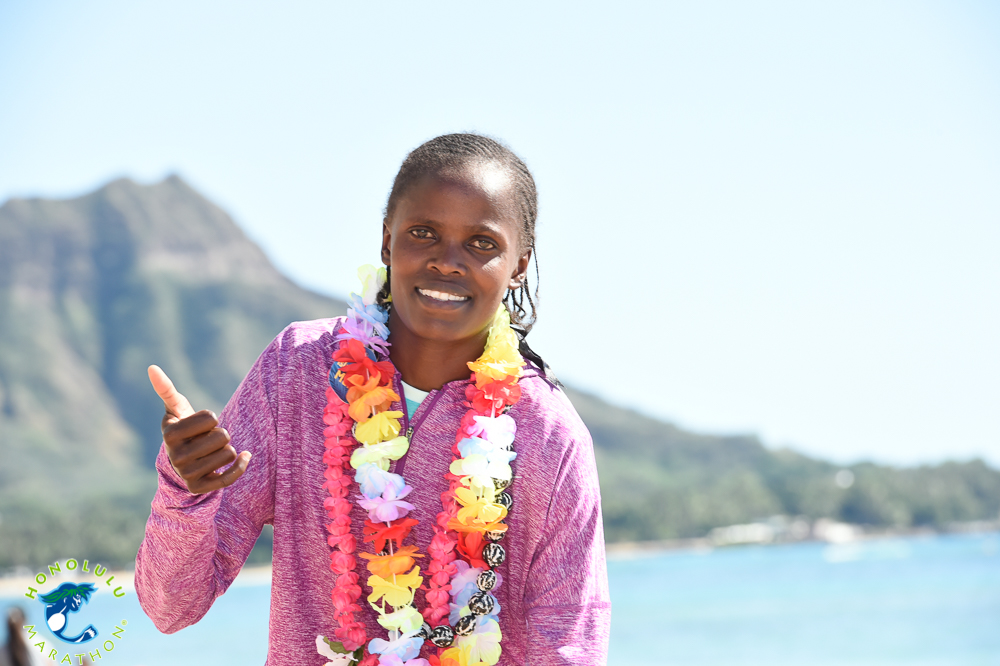 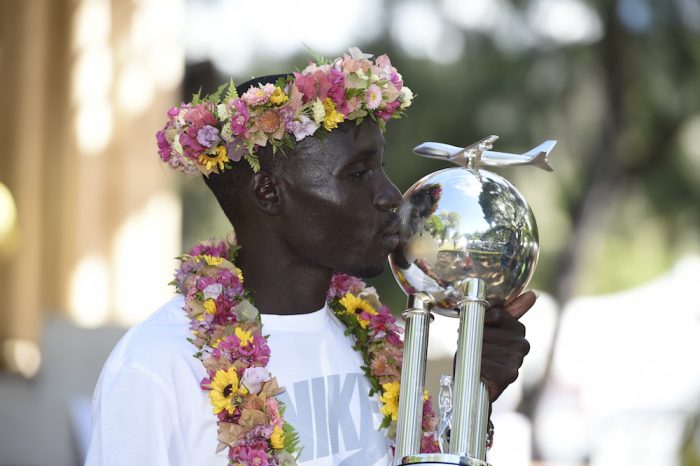 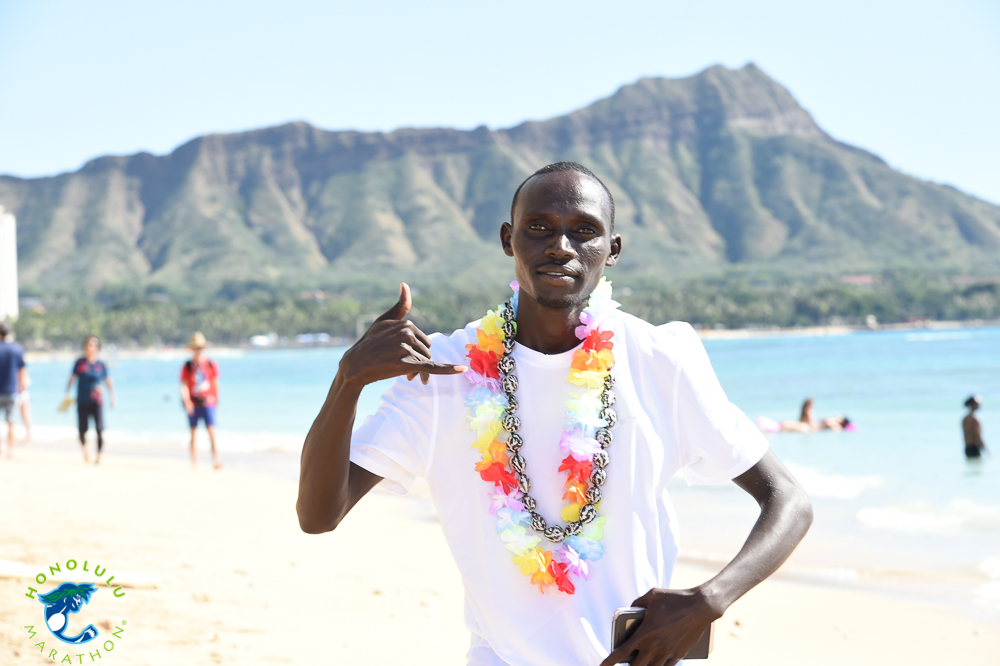